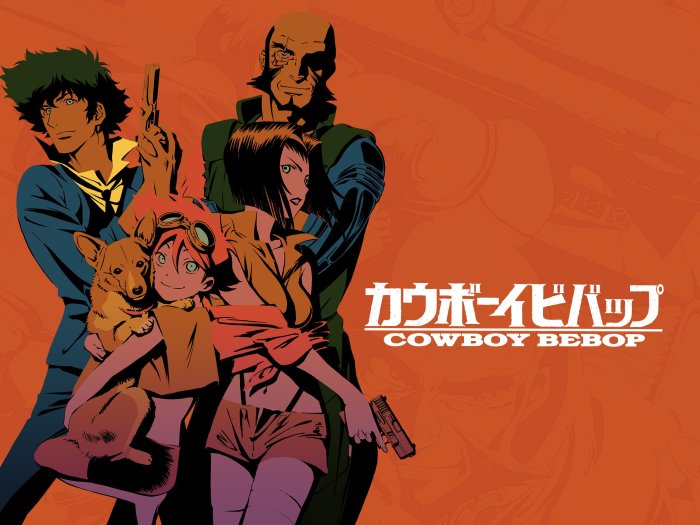 Cowboy Bebop is generally regarded is one of the best anime of all time, and it is hard to argue with that. For me, it is at the top of my list, and holds a special place in my anime collection. If you haven’t seen it, then set aside some time right now and do it. You can thank me later.

And now, the majority of the cast for the Cowboy Bebop live action series has been announced, and here it is:

Mustafa Shakir, Daniella Pineda, and Alex Hassell have all been cast in lead roles in the series, which is based on the anime series of the same name.

John Cho will star as Spike Spiegel, the Bruce Lee-like bounty hunter that is the main character in the anime. Cho is a Korean-American, and you might remember him from other movies like “Harold & Kumar Go To White Castle.”

Mustafa Shakir will play Jet, an ex-cop turned bounty hunter, who travels with Spike as Captain of the Bebop and makes a lot of  “bell peppers and beef.” If you don’t get that reference, then watch the anime!

Daniella Pineda is cast as Faye Valentine, who lost her memory and identity as a result of an accident that killed both of her parents.

Alex Hassell will play Vicious, leader of the Red Dragon crime syndicate, the same group that Spike was a part of before leaving. This guy is just nuts, so it will be interesting to see if Alex can capture the sadistic nature of Vicious.

That is all the cast that has been announced so far, which still leaves a couple of important members of the Bebop crew missing: Radical Ed and Ein. I’m excited to see who will get these parts, and we will update you as soon as we know.

I’m excited since I’m a huge fan of Cowboy Bebop, but I really hope they can do it justice.