Happy New Year everyone! It is 2019, and the year of AKIRA. That’s right, this is the year that the dystopian world of AKIRA is supposed to take place.

For all those that need reminding, Akira is a Japanese manga created in 1982 by Katsuhiro Otomo, and later adapted into one of the greatest animes of all time in 1988.

AKIRA is set in a post-apocalyptic and futuristic “Neo-Tokyo”, in which vigilante biker gangs run wild and corruption plagues the government. Shotaro Kaneda, one of the protagonists of the story, leads his biker gang on a ride against their rivals, the Clowns.

Of course, during this mission Kaneda’s best friend, Tetsuo Shima, crashes his motorcycle into a psychic esper. This awakens the enormous psychic powers in Tetsuo, which eventually turn him into a giant monster baby.

Of course, with the help of Akira, Kaneda manages to help Tetsuo and survives after “Neo-Tokyo” is destroyed.

But does this 2019 look anything like the “Neo-Tokyo” imagined by Otomo-San? Let’s take a look at Neo-Tokyo first. 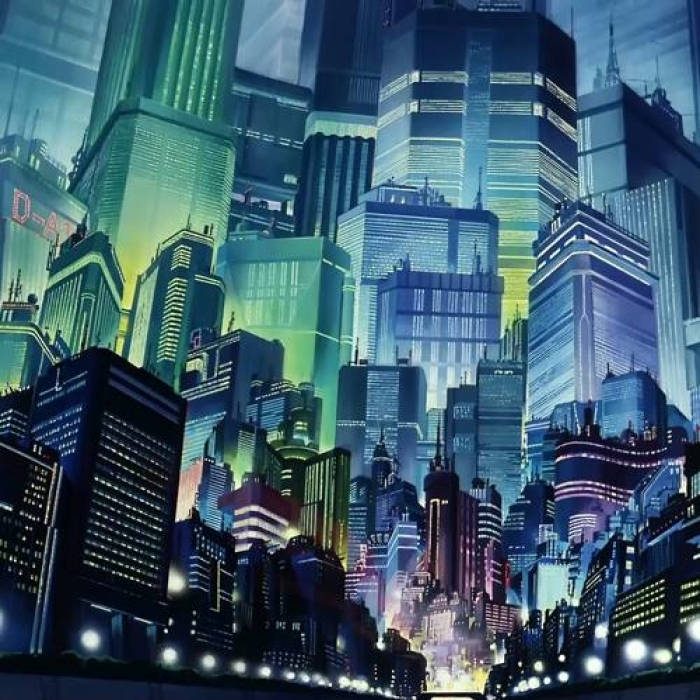 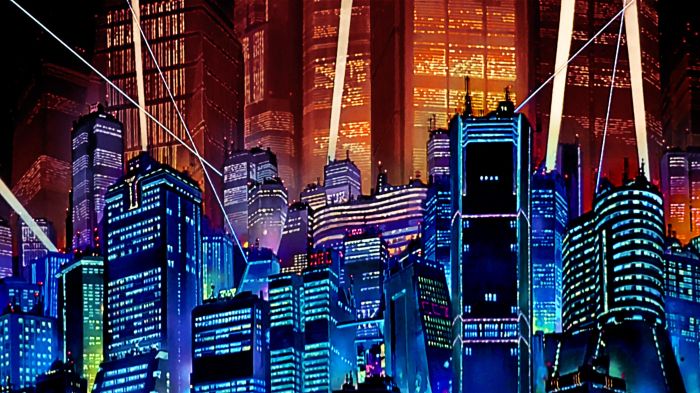 And now some pictures of current Tokyo:

What do you think? I think I see some similarities, right? Luckily, we aren’t in a post-apocalyptic world, and let’s hope that doesn’t happen any time soon.

So what are you waiting for?! Go watch Akira and judge for yourself!