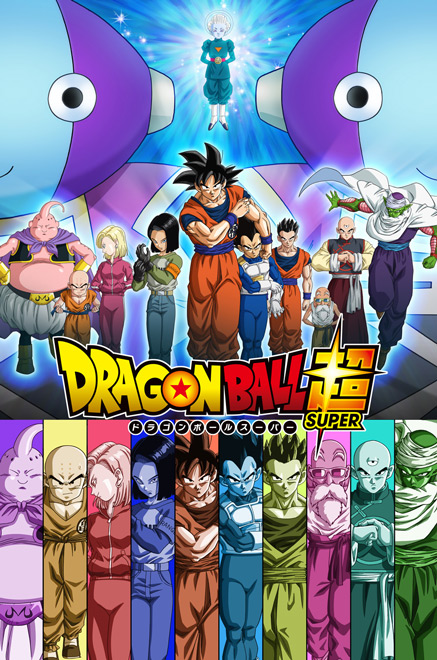 The new story will see 10 warriors that represent Universe 7 (which includes Earth), battle against teams from the other 11 universes in another grand martial arts tournament. This is always how people solve problems in the Dragon Ball series, haha.

Checkout a trailer for the new arc here:

The tournament will be hosted by Zen-Oh Sama, ruler of all of the universes. The only problem is that any universe that loses will immediately be destroyed.

It should be another great arc, and I’m excited to see it!