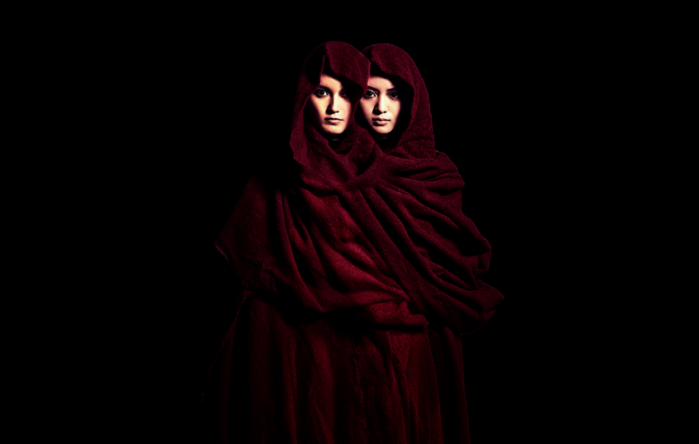 Babymetal fans cheered, and many let out a sigh of relief, as the “new” Babymetal announced that they will be releasing a new album this year.

As fans already know, Babymetal lost one of their founding members, Yui Mizuno (“Yui-metal”) back in October 2018. Yui-chan revealed that she left due to health reasons, but also because she wants to go out on her own and create her own music. Many people were concerned that this was the beginning of the end for Babymetal, as the original team of three was down to two–Su-metal and Moa-metal.

Babymetal’s new visuals for their album has them concealed in red cloaks, and it looks very ominous. I’m sure we can expect to see a “Fox God” soon too.