If you are walking in Japan’s Metro Promenade at the at the Tokyo Metro Marunouchi Line of Shinjuku Station, then you might notice that some very powerful anime fighters have left their mark on the wall. And it is awesome!

From February 18 through February 24, 2019, as part of PlayStation’s launch of the new Jump Force game, you can see just how strong a strike from Goku, Naruto, and Luffy really is. And for those that can’t make it to Japan, we have the photos for you here: 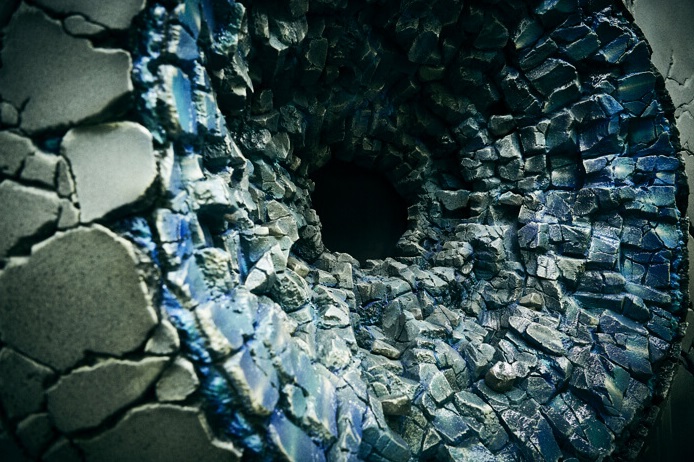 Here is Goku’s Kamehameha, which if you ask me, has left the most damage on the wall of all three character’s. Goku is a Super Saiyan God after all. 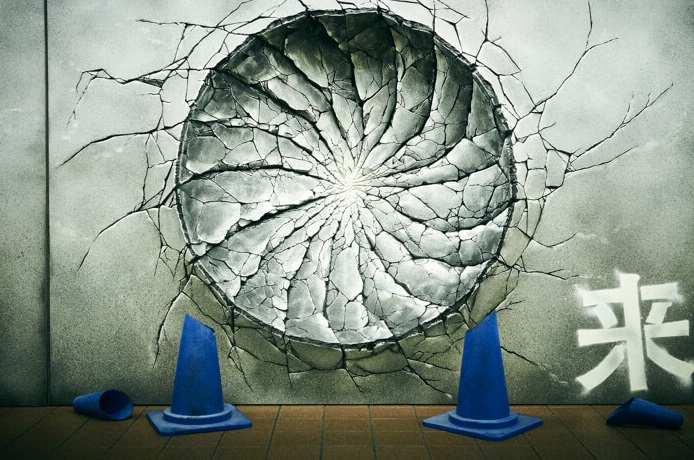 Next, we can see Naruto’s Rasengan, which has its signature swirling wave design. 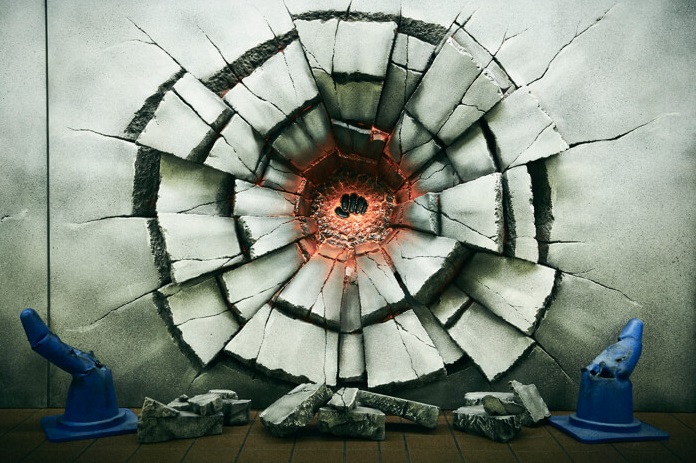 And last, but not least, is Luffy’s Gomu Gomu no Red Hawk punch. You can clearly see his fist print in the center, with a cool red design around it.

Japan always seems to have some of the coolest promotions and advertisements, so thank you for making things fun!