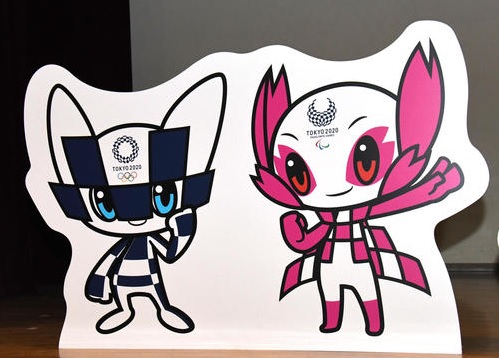 It’s time to start saving some money if you are thinking about attending next year’s 2020 Tokyo Olympics, I know we are! And now we know how much we will need to save for tickets to some of the events.

The Tokyo Olympics Committee has announced a general ticket price list, which contains five different price levels. For example, if you want to attend the opening ceremonies, the ticket prices will range from 12,000 yen ($110 US Dollars) to 300,000 yen ($2,755 US Dollars)!

If you want to attend some of the less popular sports or events, then you should know that the cheapest tickets are about 2,500 yen ($23 US Dollars). Which really isn’t bad considering you will be at the Olympics, right? But don’t get too excited, as the tickets will be sold based on a lottery system, so you will have to apply to get the opportunity to purchase the tickets. Applications for the lottery don’t start until April, and the winners will be announced after June 2014. So good luck!

Which event do you want to see?