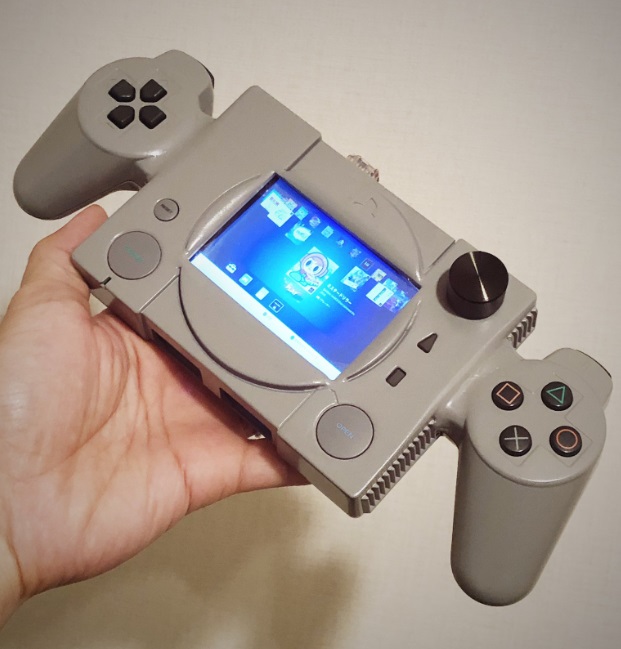 A Japanese do-it-yourselfer, going by the Twitter handle @NIWA channel, has announced the creation of a Portable PlayStation Classic Mini, which is a cool twist on the now discontinued PlayStation Portable. 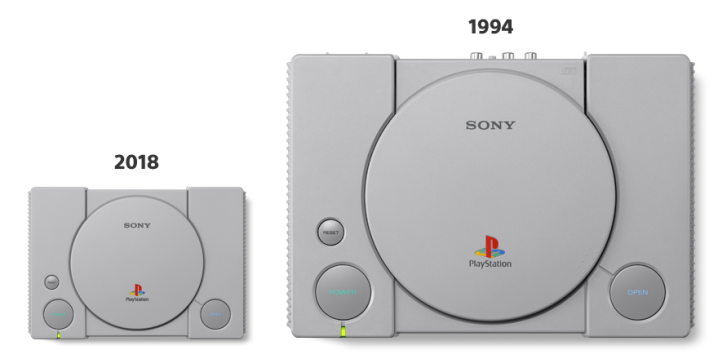 And NIWAChannel showcased just how small it really is. Being no bigger than the mouse track pad on his Macbook.

NIWAChannel chronicled the work it took him to make his creation. He began showing the inner-workings of the original PlayStation controller.

Then he spent a while studying the inside of the PlayStation Classic Mini, planning how this new creation would come alive.

Before long, he had an idea in his mind and began bringing the beast to life.

Then the true mad scientist in him was shown, as he noted how he had cut the original controller board so that he could split it in half and place it on either end of the PlayStation Classic Mini.

After all his wiring was complete, he added a small screen and placed a battery inside.

And that’s how this beauty was completed:

It includes a battery (5100mAh), liquid crystal monitor (3.5 inches), built-in speaker (stereo), an earphone jack, and a charge terminal on the front! Looks like Sony should be reaching out to NIWAChannel, because he just game them the best new idea this year, haha.