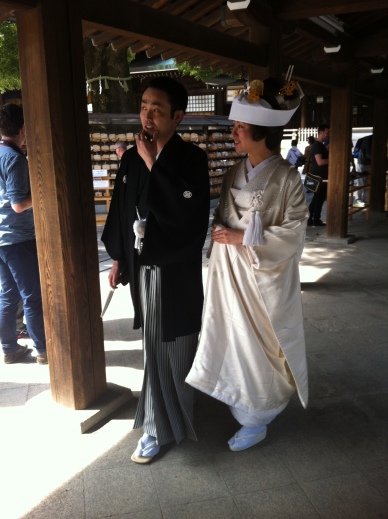 The Ministry of Health, Labor, and Welfare in Japan recently announced that in 2017, approximately 607,000 couple were married in Japan. Unfortunately, this was about 13,000 less than in 2016. This was the fifth consecutive year that marriage rates have declined, and the smallest number of marriages since the end of World War II!

Not great news for a country that is already struggling with birth rates.

Still, the Ministry says that they need to turn the declining birth rate around, so that there are more young adults to get married. To do this, they say they need to “improve the environment for people to get married.” They haven’t stated how they would do this.

Japan has been dealing with the problem of a declining birth rate for years, so perhaps speaking with some of these young adults may provide insight into their concerns with marriage.