It looks like folks in Texas are going to be eating really good on February 9, 2019, as the Second Annual Far East Fest-Asian Food Festival will be coming back to Austin. And we will be there covering all of the food and fun!

The Asian Food Festival seeks to celebrate Austin’s growing Asian communities by allowing you to enjoy all of their awesome cuisine. What better way to promote culture and diversity than through some tasty eats? 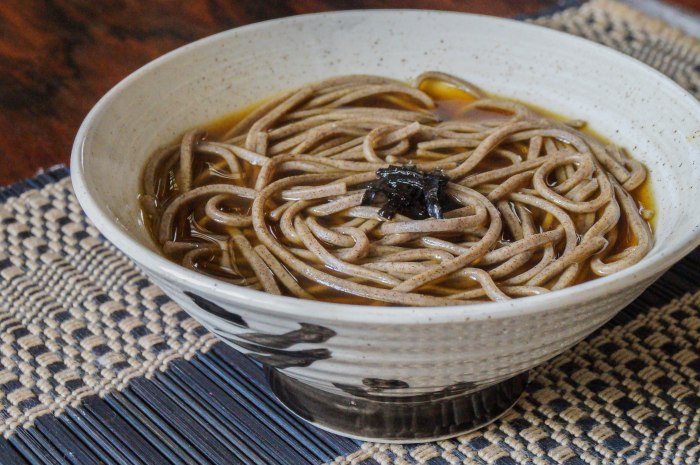 One of the greatest things about the event is that the restaurant vendors that will be there will be offering a very high number of samples, which means there should be plenty of things to munch on. But get there early, so you don’t risk items running out!

This year, the restaurant vendors include the following:

We will be doing our best to taste all of the items these folks have to offer, so it looks like I’ll be a few pounds heavier next Sunday.

This event will be held on February 9, 2019 at H-Mart, located at 11301 Lakeline Boulevard in Austin, Texas. VIP access begins at 11:30am, which General Admission Early Entry starts at 12:00pm, and General Admission at 1pm. Ticket prices are as follows:

You can buy your tickets here: Far East Fest Tickets

If you want to learn more about the event, then checkout their website here: Far East Fest

And stay tuned next week, as we travel to Far East fest and tell you about how awesome it was!