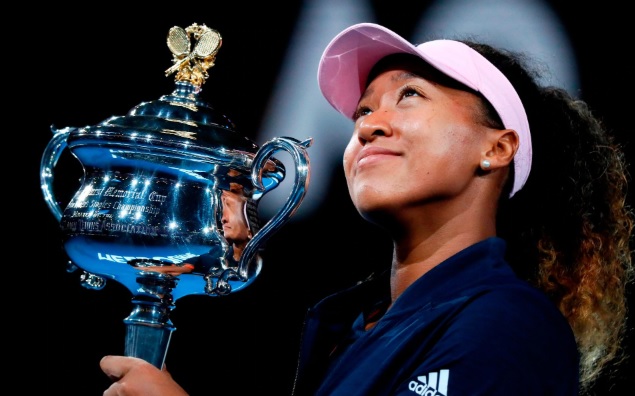 Japan has another reason to celebrate today as Naomi Osaka, the 21 year old Japanese-born tennis pro, has just won the Australian Open! In what was a very tight match, Naomi-chan was able to defeat Petra Kvitova and received her first place trophy.

But the trophy will not be the only first place award she will get, as her win will catapult her to be ranked as the World’s No. 1 Female Tennis Player! And again, Naomi-chan showed a lot of class by thanking Petra-san, who has been through a lot in her life just to make it to these finals. Naomi-chan said “I’ve always wanted to play you, and you’ve been through so much. Honestly I wouldn’t have wanted this to be our first match. But huge congrats to you and your team and you’re really amazing.” Truly classy.