The Sumo world is sad today, as Yokozuna Kisenosato has officially announced his retirement from Sumo. After his third loss of the New Year Grand SUmo Tournament in Tokyo, Japan, Kisenosato had little choice but to accept that his time at the pinnacle of Sumo was over.

Unfortunately, many Sumo fans saw this day coming, as he had previously withdrawn from the Kyushu Grand Tournament in November, after four straight losses there. That tournament left him with nine consecutive losses, the worst record for any Yokozuna since the Summer Gran Sumo Tournament of 1949.

As we previously reported here: Kisenosato Promoted to Yokozuna!, Kisenosato was first promoted to Yokozuna on January 25, 2017. This made him the first Japanese-born Yokozuna in 19 years, which caused massive celebrations in Japan. Finally, the Japanese sport of Sumo had a Japanese person representing the top tier once more.

But after skipping or withdrawing from eight consecutive tournaments, we all knew that his time was coming to an end. And that happened today.

Still, we are happy that Japan could experience a native-born Japanese Yokozuna for the last couple of years, and it is only a matter of time before a new Yokozuna will rise again. For now, Yokozuna Hakuho and Yokozuna Kakuryu will be the sole Yokozuna.

Thanks for all the great fights Kisenosato, and we will remember you as a Champion. 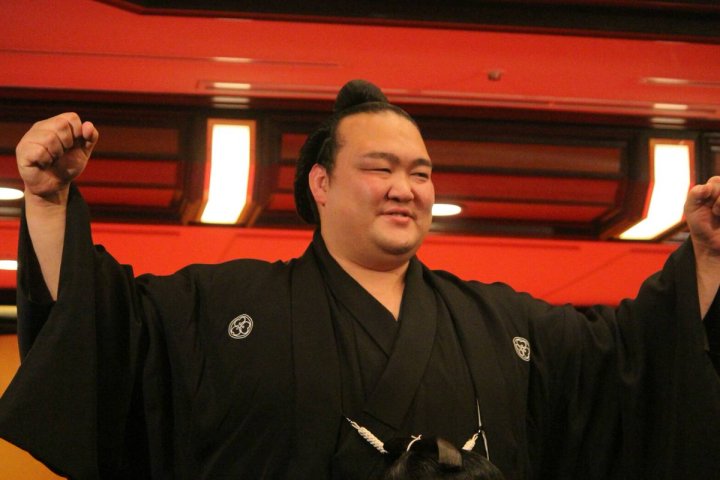