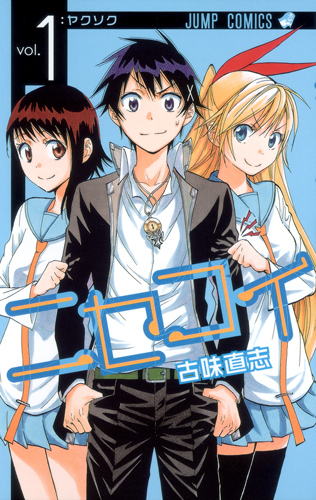 It looks like fans of Nisekoi will finally have something to cheer about again, as it was just announced that a live action movie will be coming this Winter!

For those that have forgotten the story, here is a short recap:

Nisekoi  (ニセコイ or “Fake Love”) is a manga series written by Naoshi Komi. It began on November 7, 2011 and the last issue was released on August 2016. 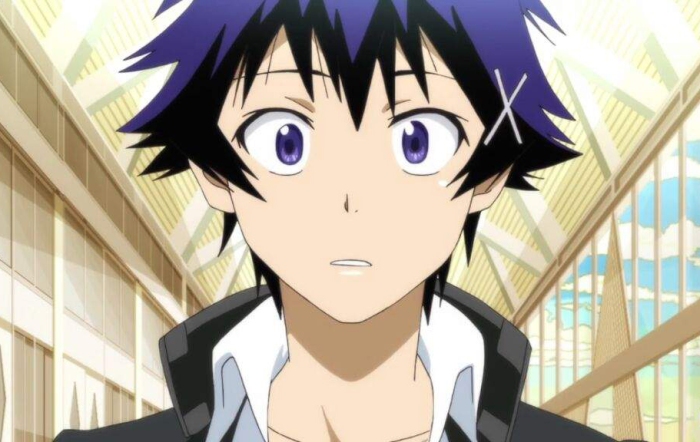 Nisekoi’s main protagonist is Raku Ichijo. A high school student that appears to be a normal kid….well, except for the fact that he is the son of the leader of the Shuei-Gumi yakuza faction. 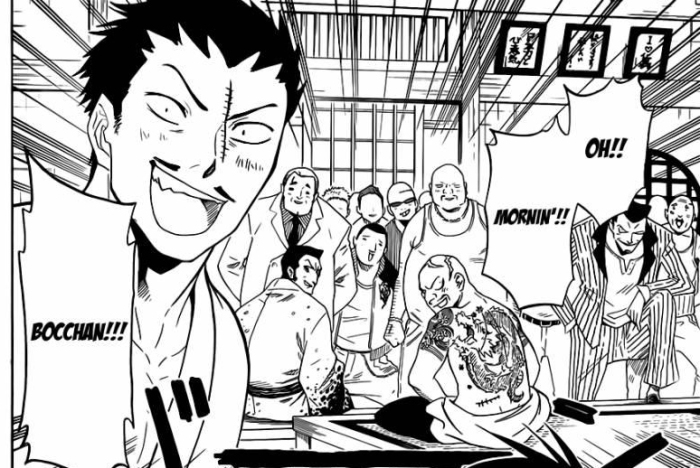 Yeah, I guess he isn’t normal, but that’s one of the things that makes this manga so funny.

Raku is living his semi-normal life in Japan when he bumps into a new student at school…well, its more like she knees him in the face. This is when we are introduced to Chitoge Kirisaki. 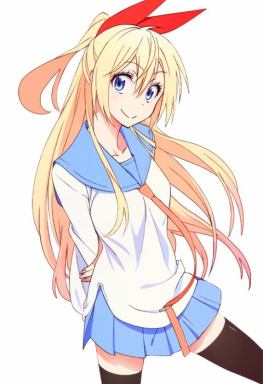 Chitoge is half-Japanese, and just happens to be the daughter of the boss of a rival gang known as the Beehive.

During their brief encounter, Chitoge manages to cause Raku to lose the locket that he always wears around his neck. 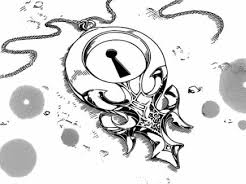 This locket is very important, since it was given to him by his childhood sweetheart. The problem is, Raku can’t remember who that person is. This is one of the main plot lines of Nisekoi—trying to find out who gave Raku the locket, and in turn, find out who he loves.

Needless to say, Raku isn’t happy with Chitoge, and wants to stay far away from her. But in a clever plot-twist, Raku and Chitoge learn that their dads have agreed to make them boyfriend/girlfriend in order to end the violent feud between the Shuei-Gumi and Beehive. So they become “Fake Lovers”…so yeah, that’s where the title comes from. 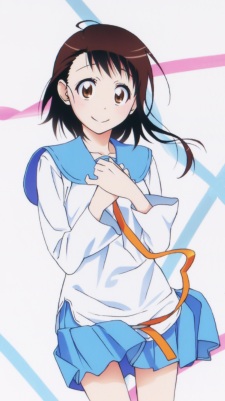 that wasn’t enough, being “fake lovers” is a big problem for Raku, since he has a huge crush on another girl. Enter Kosaki Onodera.

Kosaki is really the opposite of Chitoge in many ways. She is quiet, considerate, and very timid. Too timid sometimes.

But Raku and Chitoge have no choice, since they have to be “fake lovers” for 3 years.

And this is where the fun begins. Raku and Chitoge are trying to live their semi-normal lives, while at the same time being forced to be with someone they don’t like….well, maybe that last part isn’t totally true. Remember this is a romantic-comedy. You can’t forget about the romance.

One of the overarching plot-lines in this manga is trying to figure out who Raku really loves. Is it Onodera or Kirisaki? Trust me, there are plenty of other women that get into the picture too, but at the end of the day it will have to come down to one of these two. 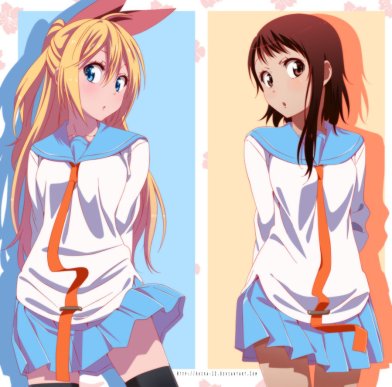 And more! See you soon!