Anime fans rejoice! And maybe worry a little bit. It has been announced that one of the best anime of all time–Cowboy Bebop–will be getting a live-action TV series. 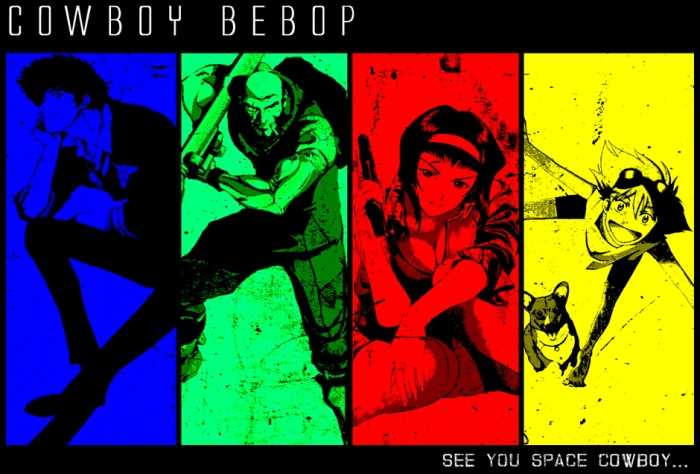 The iconic anime from legendary director Shinchiro Watanabe was one of the first anime to really become a major international hit. Now, Tomorrow Studio, in partnership with Sunrise–the anime studio that produced Cowboy Bebop, are working on this project.

Apparently, Shinchiro Watanabe has not yet signed onto the project, so fans are understandably nervous. But Watanabe-San still has time to be involved with the project, as it is only in its early stages. There is no release date yet, but we are already excited about what is to come!