Studio Ghibli has done it again. Their animated film “The Red Turtle” has won Best Indie Feature at the 44th Annie Awards. 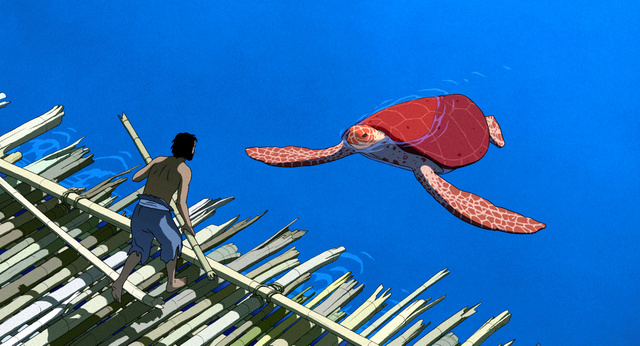 Studio Ghibli already has an amazing history of creating some of the most iconic animated films of all time. And if you are a fan of anime, then you have probably seen at least one of their films–but I hope it is more than that.

If you have not heard about the film “The Red Turtle,” then you should see the trailer here: