If you are looking for some adrenaline-pumping fun, then you need to head to Fuji-Q Highland in Fujiyoshida, Japan. Fuji-Q sits at the base of Fuji-San (Mount Fuji), which makes an amazing backdrop for a theme park like no other.

But what makes Fuji-Q such a thrill-seeking paradise? Well, we traveled to Fuji-Q to find out for ourselves. Here is a short video of our trip, and read-on to learn more:

Fuji-Q Highland has one of the highest concentration of famous roller-coasters, with the following four:

Fujiyama is known as the “King of Coasters”, and it is a name that is definitely earned. Fujiyama is a steel roller-coaster that opened in 1996. It is, of course, named after Mount Fuji.

When the ride first opened, it set the following world records:

It might not be the tallest or fastest roller-coaster anymore, but it sure felt like we were falling from a mountain!

Another fun fact, over 22 million people have ridden Fujiyama since its opening, and the number is still climbing.

Do-Dodonpa is another steel roller-coaster that debuted in 2001. The reason it is named Do-Dodonpa is because while everyone is waiting in line, they hear the continuous drumming of taiko drums via speakers. The thunderous drums are in anticipation of the power this ride will provide. It definitely builds suspense!

At the time that it first opened, Do-Dodonpa set the following world records:

Interesting fact, it can actually go faster, 193 km/h (120 mph), but the speed was capped at 180 km/h due to the fact it wouldn’t perform reliably at the higher speed.

When I got on the ride, the music started and the voice recording started counting down to the “launch.” But when it reached zero, it yelled “failed launch!”, along with alarms. And then it suddenly started! This is actually part of the design, as the designers thought it would be funny to keep the riders “on their toes”. I have to admit, it made it more exciting! 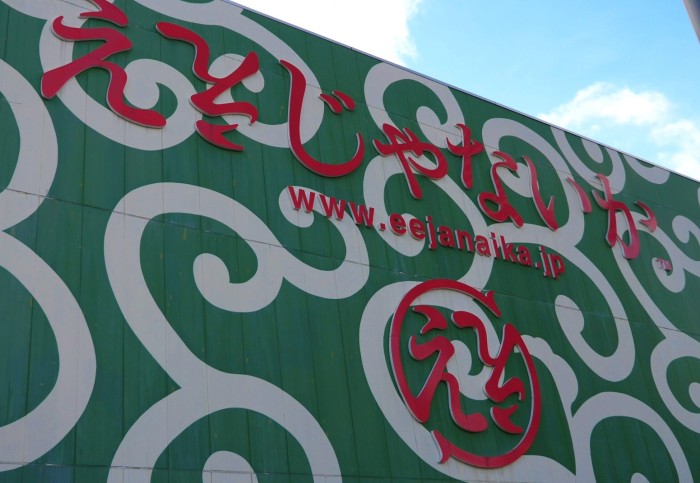 Eejanaika is a steel roller-coaster that takes you into the fourth dimension, which means that the seats rotate forwards and backwards 360 degrees. It holds the world record for the most inversions for a roller-coaster, with 14. So don’t eat anything heavy before getting on this one!

By the way, Eejaniaka means “Ain’t it great!” And yes, yes it is.

Takabisha is a steel roller-coaster that opened in 2011. At the time that it first opened, it held the world record for the steepest drop, at an angle of 121 degrees. This means you are literally falling from a 141 foot height at an inward angle! And if that wasn’t enough, you fall into a pitch-black tunnel, which makes you feel like you fell into a pit.

But if you aren’t a fan of death-defying roller-coasters, don’t worry! Fuji-Q Highland has plenty of other family-friendly fun. 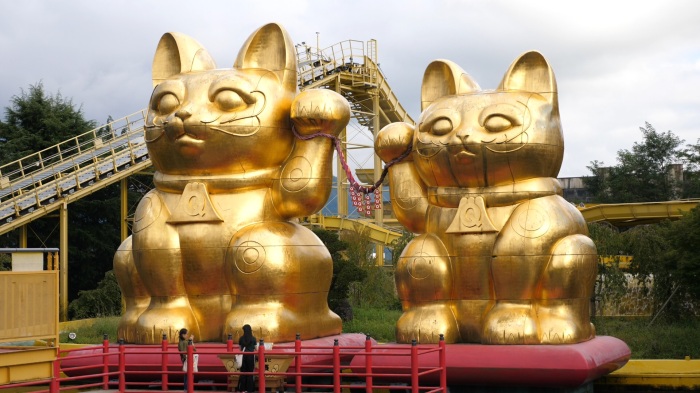 This is a fun raft ride, which you can ride with your kids. It does have a small drop from 18 meters (59 feet), but it is mostly like rafting down a river. Most folks like this ride because of the two giant golden Maneki-neko (beckoning cats), which stand in the middle of ride. They make for a great picture! 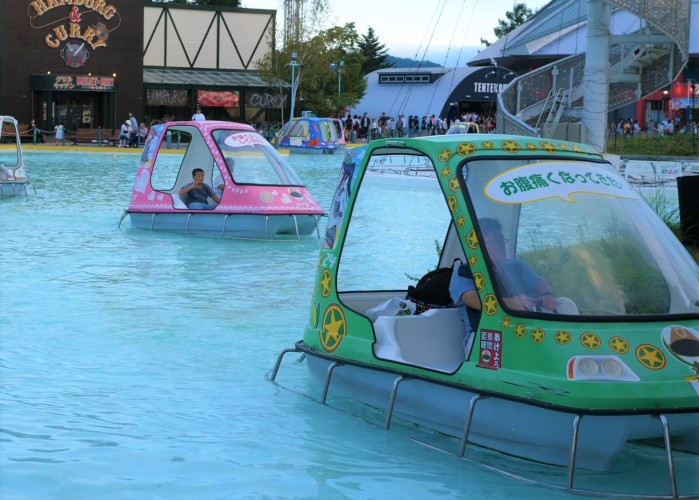 If you are in the mood for an even slower ride, where you can also stay cool, then hopping into the human-powered boats may be for you. This is great during a sunny day, though it can be a bit of a workout with all of the paddling you have to do with your feet–think of it like bicycling on the water. These definitely looked like a calm way to have fun.

For those unfamiliar, GeGeGe no Kitaro (“Kitaro of the Graveyard”) is a Japanese manga created in 1960. It is popular because it contains many different “yokai” or Japanese monsters/spirits. This is a fun area to just walk around and take pictures, as it feels as if you are walking in a small village from the manga. 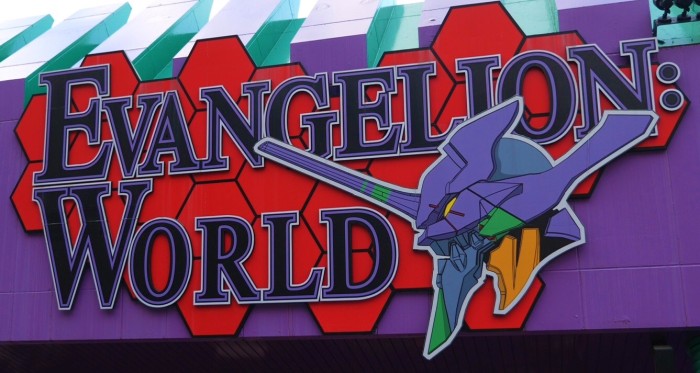 Neon Genesis Evangelion is more familiar to many people, with its giant mechas and ground-breaking animation. Well, now you can walk into the world of Evangelion, where you can see life-size mecha parts, as well as watch some very cool anime inside. 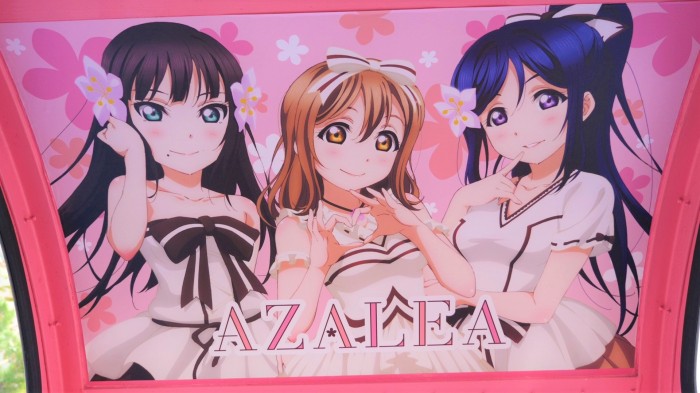 Of course there is a lot more to do at Fuji-Q Highland, including a carousel, Ferris wheel, Haunted house, and tons of food.

To get to Fuji-Q Highland you have to first travel to Fujiyoshida in the Yamanishi prefecture in Japan. Most folks travel to this area via bus, which takes about 2 hours 30 minutes from Tokyo, at a cost of about 1,700 yen ($15.43 US Dollars) one-way.

If you have the opportunity to travel to Fuji-Q Highland, we highly recommend it!