The Anime Tourism Association has just announced that more than 80 cities, towns, and wards have been selected for the “Anime Tourism 88-Stop Pilgrimage.”

The locations will contain places that were shown-in or inspired scenes in various different anime. The 88-Anime Pilgrimage is based on the the Shikoku Henro–the 88-Buddhist Temple Pilgrimage.

Some of the locations are the Shinjuku Ward of Tokyo and the City of Hida, which were a part of the film “Kimi No Nawa” or “Your Name”.

Also, the town or Oarai in Ibaraki Prfecture, which is where the anime series “Girls and Panzer” takes place. 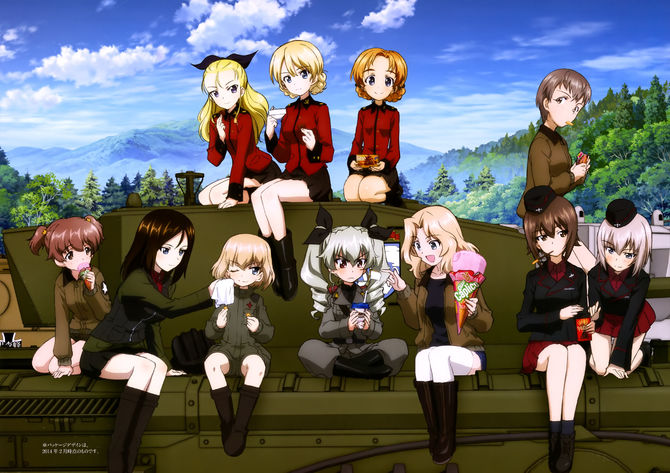 More than 50,000 anime fans all over the world voted for these locations!

You should start thinking about planning your own “seichi junrei” or “pilgrimage to sacred place”, to one of the amazing locations on the list.

We will provide everyone with a full list of 88 locations in Japan as soon as they are available, so make sure to stop by again soon!