When I think of anime, I think of Japan. I also start to list some of my favorite anime, like My Neighbor Totoro or Spirited Away. But I never thought I’d be talking about an anime from McDonald’s, but here I am.

That’s right, McDonald’s has entered the anime game with “Mirai no Watashi” or “The Future Me”—produced by Tokyo-based Studio Colorido. It’s a promotional video meant to recruit new employees.

It tells the story of a young college girl that gets a job with McDonald’s. She is mentored by a kind manager that guides her to eventually becoming a manger too. And of course, it ends with the college girl meeting another girl, which she will now help guide too. The student has become the teacher—or manager. You get it.

You can see the short anime below:

Things in Japan just work a little bit differently, and I wouldn’t have it any other way.

If you recognize the voices in the anime, it’s because it is AKB48’s Yui Yokoyama and Rin Okabe. 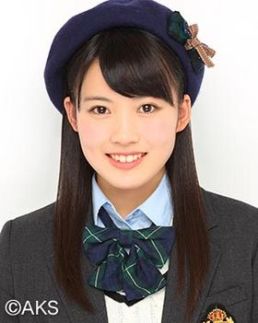 On McDonald Japan’s recruitment page (http://www.mcdonalds.co.jp/recruit/crew_recruiting/hiring/), there are 4 other anime characters:

McDonald’s has said they will be releasing 4 more commercials for these anime characters, so stay tuned to JapanSauce.Net to see those too!

One thought on “McDonald’s Anime”